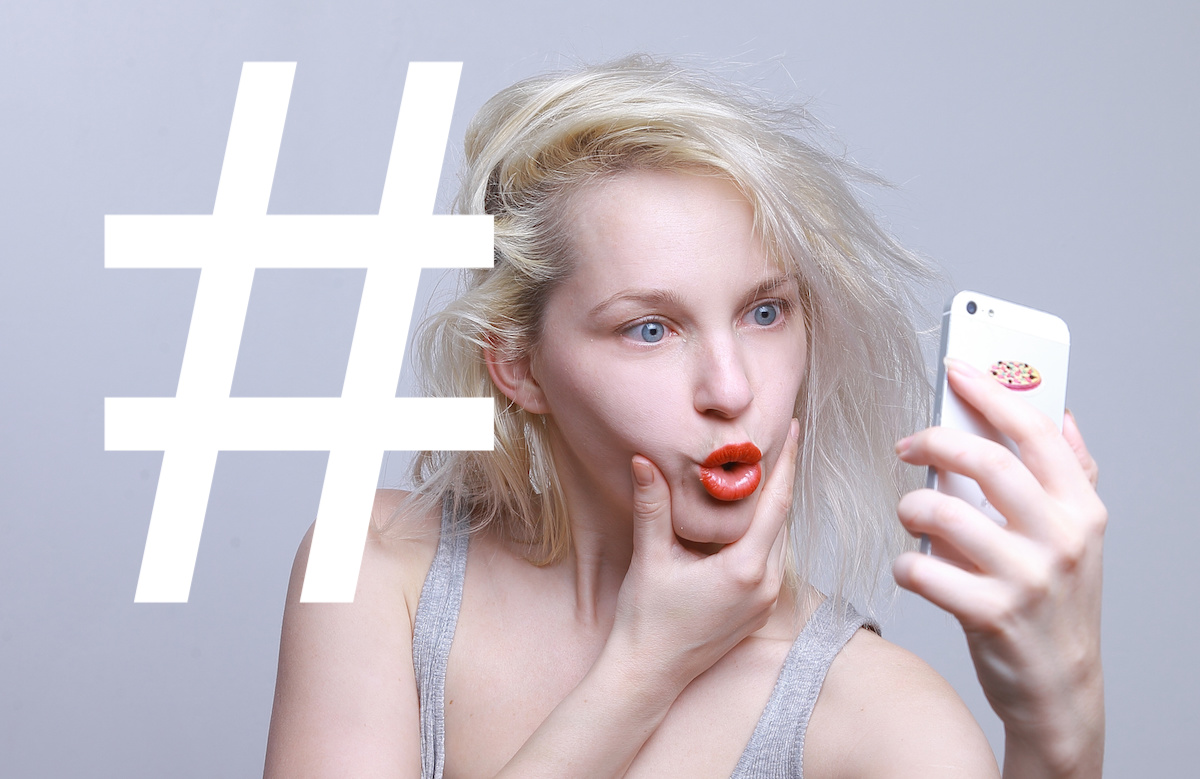 22 Nov Dangers of #Instagramface in an Unregulated Market

Posted at 13:39h in Uncategorized by Kelly Saynor
0 Likes
Share

All of this is usually set against a nut-brown tan and dazzling white veneers.
What am I talking about? The Instagram Face – that homogenised ideal of beauty that is being normalised across social media feeds turning a certain generation of women into an army of pouting female clones.

Just tap #Instagramface into your search bar and you’ll see what I mean.

The Instagram Face isn’t particularly new – in fact some attribute its arrival to the Mother of Selfies herself – Kim Kardashian. And closer to home, many feel that television programmes such as Love Island are perpetuating and popularising this cartoon-style of ‘beauty’.

Girls who have grown up in a digital world want to look like their filtered, computerised selves in real life – and scroll-for-scroll there’s the insinuation that getting Botox is the same as having your nails done.

What concerns me, as a qualified and responsible aesthetics clinician, is the fact that in this unregulated industry, a dark underbelly of practitioners are able to prey on these “selfie-ready” youngsters via the very medium that is propagating these beauty ideals in the first place.

For example, the “Kylie Jenner” bundle is being marketed as a quick fix to a bulbous nose, undefined jaw line or lacklustre lips. A few mls of injectables here and there will have you looking like Kim’s younger, richer sister in a jiffy.

There are two main issues at play here:

Professor Ash Mosahebi, a plastic surgeon from the British Association of Aesthetic Plastic Surgeons (BAAPS), recently confirmed to Vice magazine that there are genuine physical side effects and psychological risks to performing these procedures on young people: “On the physical side, you haven’t quite grown and matured. The facial structure is still changing and growing, and fillers might damage that growth. On the psychological side, 16 is a very vulnerable time…All things considered, it’s really not a good idea. It’s definitely unethical to administer these to teenagers.”

So when it comes to targeting the under 18s, what are the social media platforms doing about it? Instagram says official, paid-for ads can only target over-18s and must not contain before-and-after pictures. However, what’s worrying is that the #kimkpackage hashtag shows free accounts known as “organic content” getting around these rules.

A spokesperson for both Instagram and Facebook (because let’s not forget that the latter owns for the former) was recently quoted in the Evening Standard as saying: “We are looking at our policies around the promotion of cosmetic procedures to identify areas for improvement.” Er…that’s it?

You might find it odd that as a practice-owner and clinician I am speaking out against young women getting injectables, in fact some of you may say I’m a hypocrite.

So, let me explain where I’m coming from on this. My raison d’être is to make people feel that they are the very best versions of themselves. Done properly the results of non-surgical cosmetic treatments can be absolutely wonderful – restoring a youthful appearance and delivering subtle and discreet enhancements whilst retaining an individual’s own unique features is the very best part of my job.

This sits in stark contrast to teens putting their young, under developed faces in the hands of unscrupulous individuals, as part of their desire to look exactly like all the other #Instaclones who they see every day via their social media feeds.

As is always the case, the more young women who get their faces altered, the more normal it will become. I genuinely fear that we could have a generation of women who, as they approach their 30s and 40s, will have in some cases grossly disfigured faces, weary from over use of injectables.

I implore anyone reading this to consider some words of wisdom from none other than Dr Seuss, who said simply: “You are you. Now, isn’t that pleasant?”