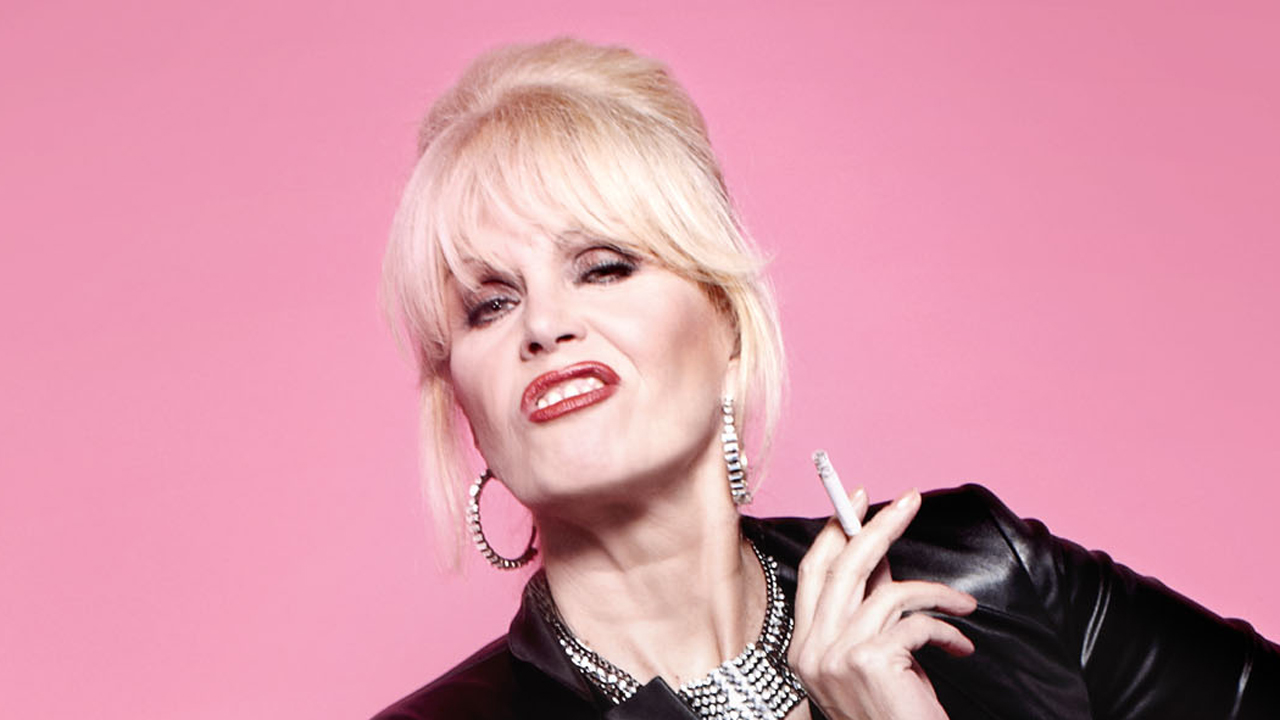 25 Jan Your best ever complexion for under a fiver (!?)

Posted at 10:14h in Skincare by Kelly Saynor
0 Likes
Share

What do Joanna Lumley and Kylie Minogue have in common? Age-defying looks yes, but both also seem to favour a seemingly frugal approach when it comes to their skin care routine.

Just last week, 70-year-old Brit beauty Lumley admitted that her favourite face cream wasn’t Crème de la Mer but in fact Astral, which is better known for its humble blue pot and £2.49 price tag than its celebrity fan base. Until now.

Australian chanteuse Ms Minogue, who is two years off her fiftieth birthday, has also extolled the benefits of Pond’s Cold Cream which, at just £3.99, probably isn’t going to dent her considerable bank balance anytime soon.

So are we to believe these youthful icons or do we cynically presume that they’re trying to appeal to a more ordinary demographic? And can a face cream that gives you change from a five pound note really be better for your complexion than one that contains Brazilian malachite?

The answer is yes. Sometimes the simplest creams are the best and the reasoning fits well with my “no moisturiser” theory.

Let’s look at that first: yes you read that correctly – not moisturising is something I completely believe in.

Most moisturisers contain components that may offer temporary relief but which often trick our skin by coating it with substances that trap moisture. This can damage the body’s own ability to hydrate itself, so in essence using a moisturiser with the wrong ingredients, can actually make your skin worse by drying it out.

So where does simplicity come into this? And what are the right ingredients? Well, the components that allow our skin to behave naturally (and that’s the keyword here) are called, funnily enough, natural moisturising factors (NMFs).

All of the skin’s supporting NMFs and lipids are present in the intercellular structure (building blocks if you will) on the surface of skin. When the lipid and NMF content of skin is reduced, we experience surface roughness, flaking, fine lines, and that tight, uncomfortable feeling.

The longer the skin’s surface layer (stratum corneum) is weakened, the less effective it is at healing itself.

So where do cheap face creams come into this I hear you ask? Basically Astral is made up of two key ingredients – lanolin and glycerine – which belong to a group that mimic our own NMFs. Others ingredients include, coconut oil, sweet almond oil, jojoba oil and hyaluronic acid. Ponds Cold Cream contains bees wax which also falls into this hallowed group.

When any of these ingredients are included in skin-care products, they appear to help stabilise and support the skin’s cellular structure, allowing it to repair itself whilst simultaneously keeping bacteria out.

Using products that contain NMFs (whether they are labelled as anti-ageing, anti-wrinkle, serums, lotions, or sunscreens) allow your skin to do its job of repairing and regenerating itself without the impedances brought on when skin is suffering from dryness, environmental distress, or excess irritation. Using simple creams with ingredients that mimic the skin’s own behavioural properties can therefore help to promote a healthy complexion.

If you won’t entertain no moisturising, why not consider simple moisturising. If it’s good enough for our most famous English rose just imagine what it could do for you!